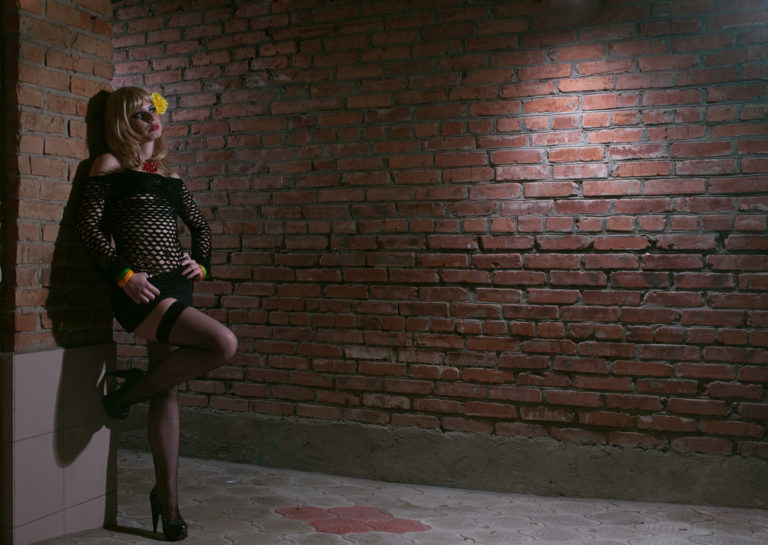 It is easy to see this as the natural liberalization of society that took a more permissive view of morality and individual behaviour. Not unlike attitudes about same-sex marriage, the changing attitudes about prostitution align with that interpretation.

Consider that in 1995, when more than half of Canadians thought prostitution should be illegal, the majority 57 per cent rejected the idea that people should be able to do as they please. So in 1995 there was an alignment with Canadians rejecting both a libertarian outlook and allowing prostitution.

The one area that the public did agree (51% strongly or somewhat) was that legalization is the only way to remove the criminal element and to help protect prostitutes and their customers. 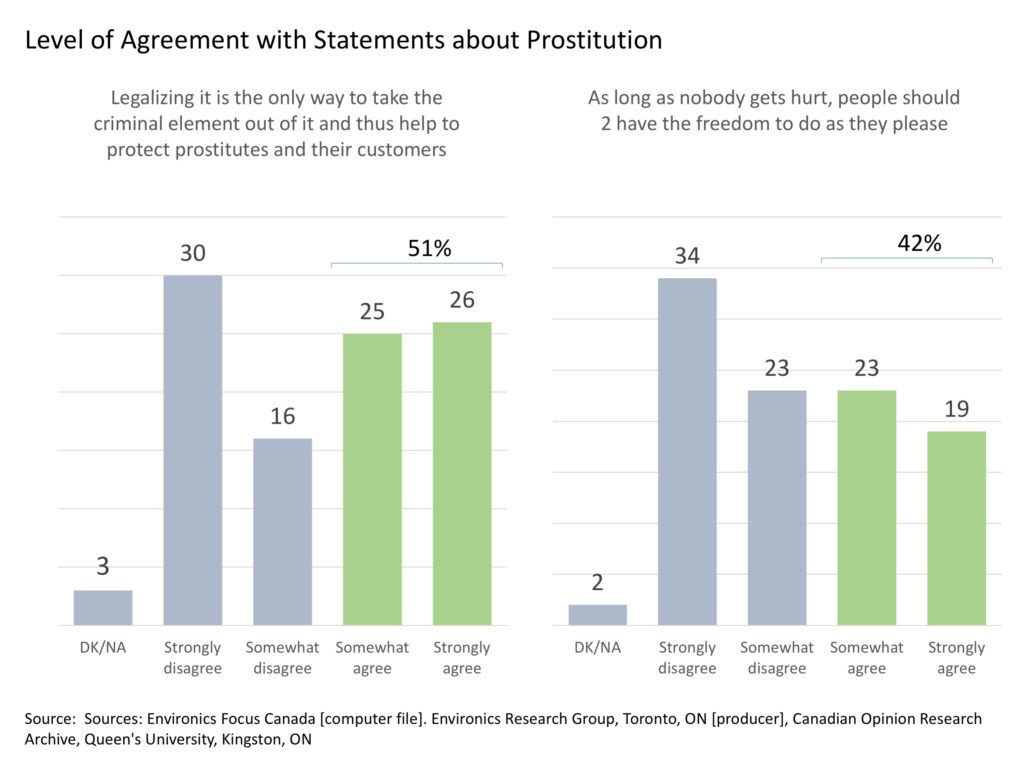