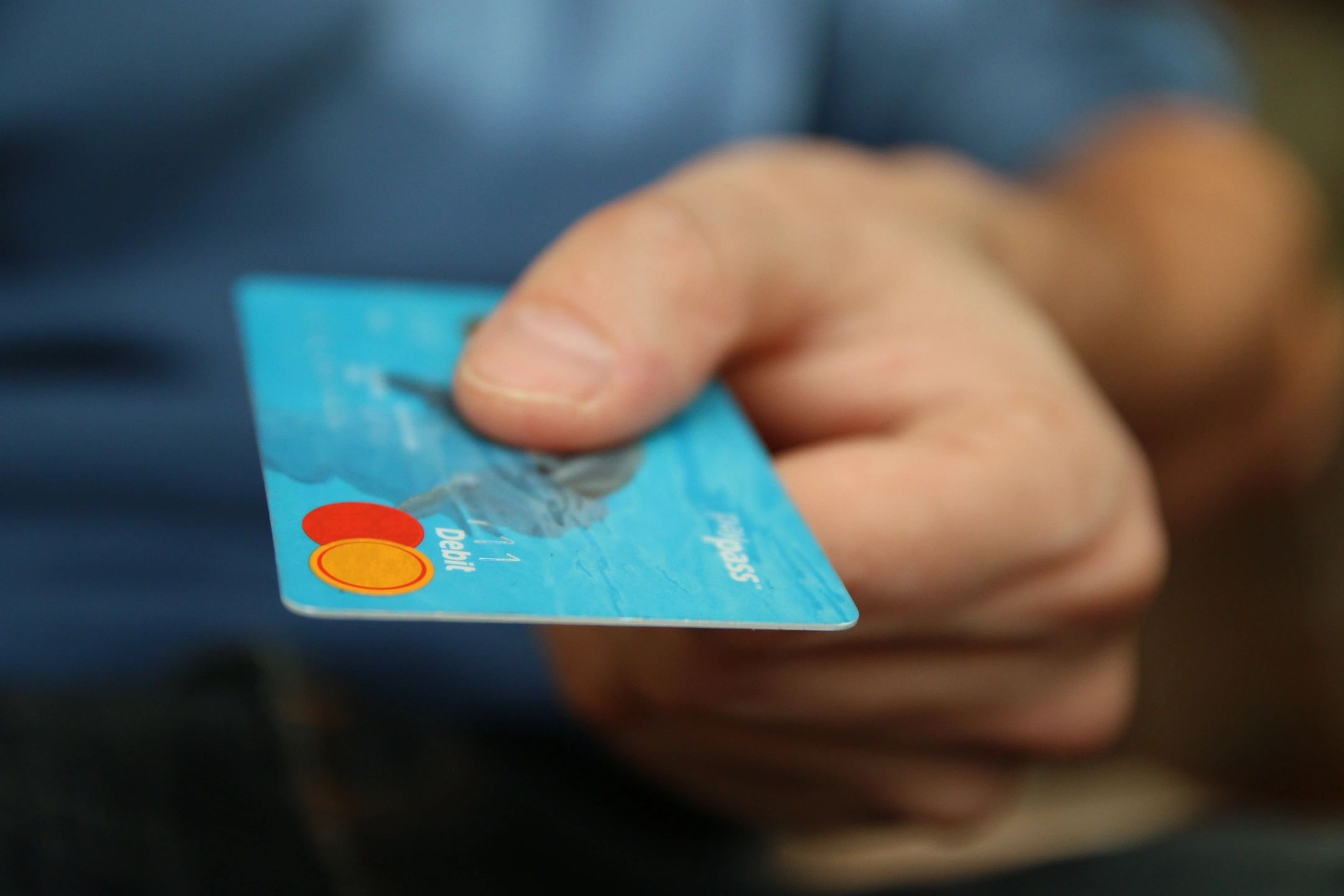 After paying bills and debt payments, the average Canadian has $640 (up slightly from January’s level of $630) and 29% have noting left over (also down from 33%). On these objective reporting of the financial situation, not much changed in the first quarter but subjectively the public is more concerned.

Given years of cheap money, the transition to a higher interest rate world may be source of considerable anxiety. Certainly, there is a growing agreement since September last year that Canadians are feeling the effects of interest rate increases [from 36% who somewhat or strongly agree to 44% now].

At present, this has only had a modest impact on the ability of Canadians to cover all living and family expenses in the next twelve months. The March reading has slightly fewer people who agree they can cover expenses (35% compared with 38% in September) and slightly fewer who disagree (up to 22%). The 22% who would not be able to cover living expenses without going into further debt aligns closely with the 29% who have nothing left at the end of the month. 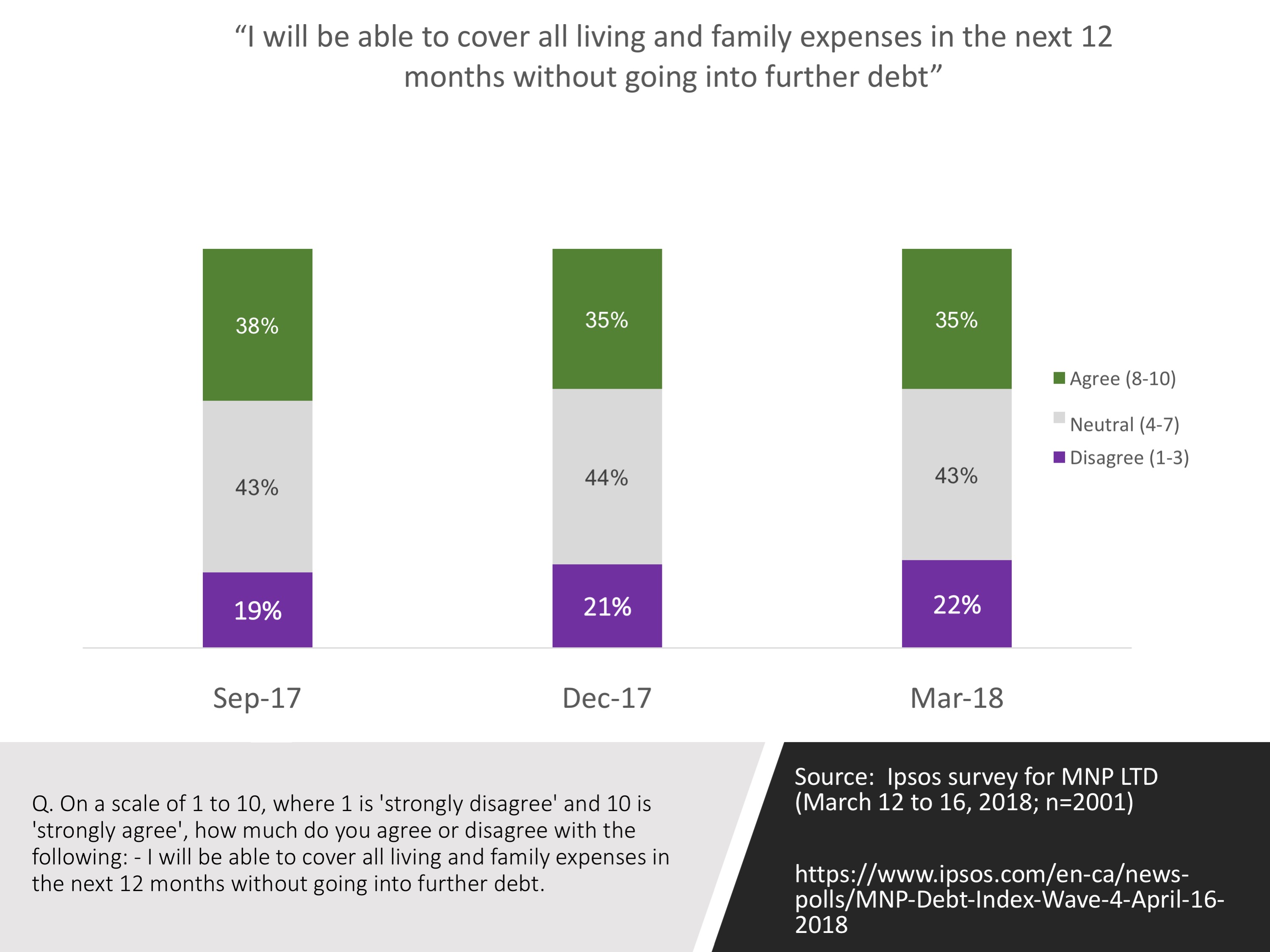 Sources: The most recent survey for MNP LTD by Ipsos was conducted between March 12 and 16, 2018 (n=2001). Additional information available at Ipsos.

December Survey: An online survey was conducted for MNP LTD between December 8 and 13th, 2017 (n=2001). Additional information available at Ipsos.

Gig Economy: New Economy or More of the Same?